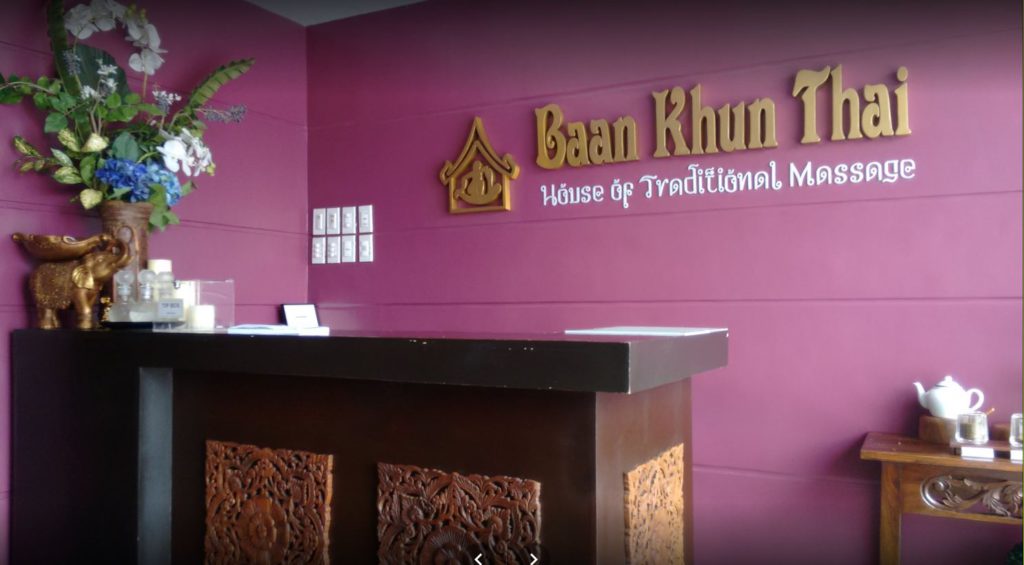 A great place for professional massage near the Mall of Asia in Manila, Philippines

About a year or two ago I composed a blog that talked about the idea of getting a massage from a transgender massage therapist. The main question that I was curious to get some feedback on was how a situation would be addressed where you have a customer requesting either a male or a female therapist, and how that gets sorted out if a massage therapist happens to be transgender.

Some people were adamant that it should make no difference and that a person is the gender that they identify with, and other people said that they would be mortified if they requested someone of a certain gender but found the therapist showing up to be biologically not what they had asked for.

I was recently traveling in the Philippines and I had an experience that reminded me about this discussion. I found a traditional Thai massage place in Manila that I liked a lot from previous visits. Very professional and clean with a very good strong female therapist I had used a few times before.

On the last occasion I was interested in taking my chances and possibly trying a different therapist. I did not specify male or female – didn’t really care.

The therapist appeared to be an average, albeit slightly peculiar looking slender young woman, who promptly provided me with some slippers before giving me a foot bath and bringing me to a recliner to do a half an hour of foot massage, and then on to a curtained room with a nice mat on the floor for one hour body massage. I didn’t catch her name. She spoke very little English and didn’t say much. 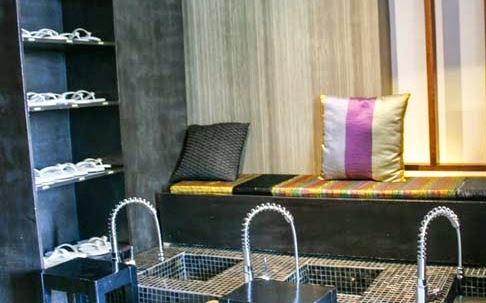 Before we started the “body massage” as it is commonly called there, as the woman at the front desk suggested I do, I tried to explain to her that I had some pain in a few areas that I would like her to focus on and work a little deeper.

I’m not sure if she completely understood what I was trying to say because she started to say something about how I could request a different therapist if I didn’t like her or did I want a massage from a man?

I told her no don’t worry about it I’m sure it’s fine – just do your thing, and then got a mediocre massage. It was fine really (especially for just $10!).

Where things got a little confusing was at the end when I went to pay. This establishment provides little envelopes with the therapist name on it that you can then place into a tip box. The name on the envelope given to me was “Jeremy”. Jeremy? I verified with the woman at the counter asking “my therapist’s name is Jeremy?”

“Yes” she replied matter of factly.

Was it possible that Jeremy was just used occasionally as a name for females in the Philippines? I asked a local or two about it later and they said they never heard of a Filipina being named Jeremy!

So it definitely made me a little curious wondering if I had actually received a massage from a transgender female who was biological male, and still used her original given name of Jeremy.

Since I had not requested any particular gender I was certainly not in any position to be upset about it. I have found that in the Philippines they pay very little mind to the whole issue of transgender people (in the sense that they don’t seem to be bothered by it and it is quite normal there) so it would hardly be surprising. At the same time, knowing that I was a foreigner I might assume they would be a little more cognizant of possible issues with that so – who knows?!

It seemed like a massage just like any other to me so I don’t really care either way, but I do have to say I am a little curious to know what was actually going on there! I may never know, and I guess that’s OK! 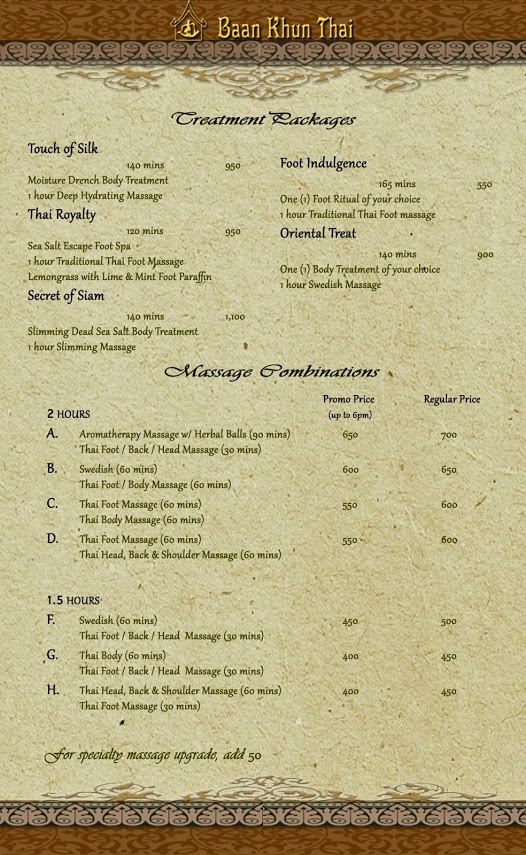